We regret to report the passing of Peter, beloved husband, father, brother, activist, and all-around excellent human being. Over the years Peter has been a founding member of the Women in Engineering Summer camp, involved with the Coalition for Gun Control, and a driving force for the reduction of light pollution in the city of Toronto.

As a professor at Ryerson university, Peter left his mark on students in electrical engineering and theater courses alike and accumulated a host of entertaining stories he was happy to share at the drop of a hat. Following his retirement, he directed some of his effort to his business, Syscomp Electronic Design, providing low-cost digital electrical instrumentation around the world. In June, he celebrated 50-years of happy marriage to his wife Dorothy while riding a train through the Rockies. Other notable trips include professor-exchanges in Brazil and China, a trip to New York with his daughter where they managed to see several planes and an aircraft carrier but not the statue of liberty, and a lovely series of trips with his wife to Bermuda, Eastern Europe, and Costa Rica that hopefully made up for their horrible honeymoon.

Among other things, Peter was known for lending a hand, falling from high places, finding clever solutions, the school of approximate carpentry, owning too many oscilloscopes and telescopes, occasionally setting things on fire or extinguishing them, a love of trapdoors, antennas, and analog circuitry, and overall being a kind, generous, loving teddy-bear of a man.

He will be deeply missed. 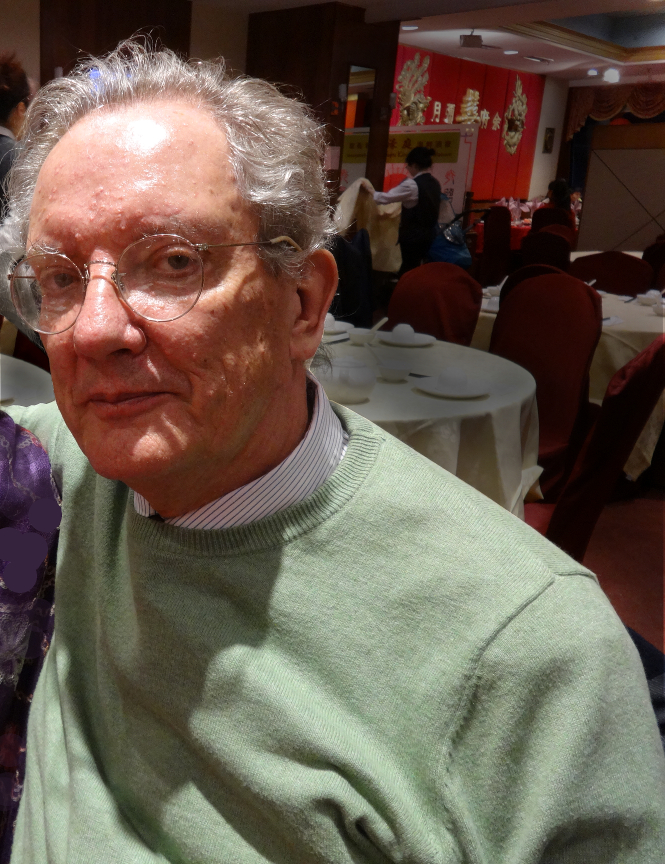